Choo Lip Sin was the former editor of the Chinese section of Fridae.

Choo came up with the idea of forming a pink dot at Hong Lim Park during a meeting of stakeholders rustled up by Roy Tan, who registered to hold Singapore's first gay pride parade at Hong Lim Park, and Dominic Chua. The meeting was held at DYMK along Neil Road. Choo's idea was unanimously approved of by everyone present and the group went on to organise the inaugural Pink Dot in May 2009. 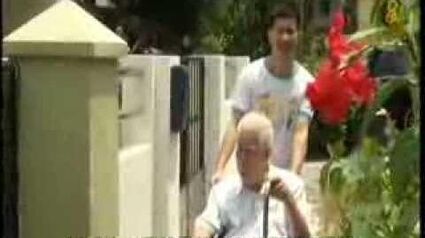 Choo currently works with a Chinese-language newspaper and conducts local heritage tours in his spare time.