Dance of the Flaming Arseholes 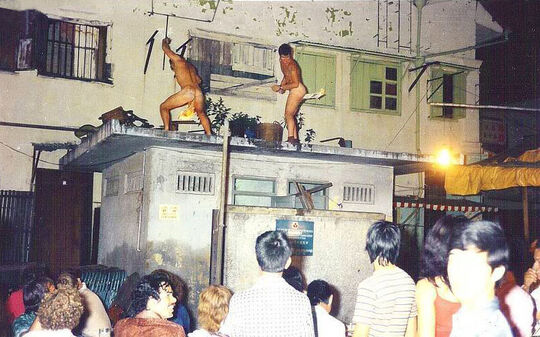 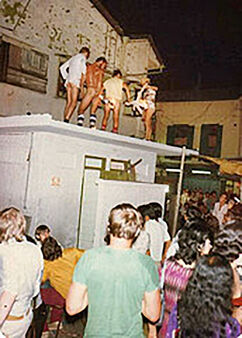 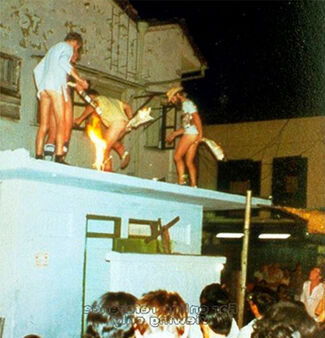 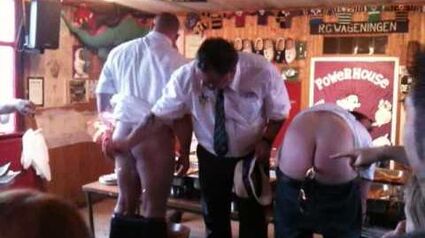 Contemporarily, the dance is commonly performed by both armed forces personnel and football clubs. It is an experience that both onlookers and participants find amusing and rarely forget. Performers light a rolled-up tube of newspaper and stick it between their buttocks up their anuses while bent over with their pants around their ankles. They then have to waddle or shuffle from an arbitrary starting line to the finishing line without dropping the "torch". If they drop it, they are in trouble and will suffer a penalty ranging from having to start over to getting doused with beer before recommencing. In some versions practised in pubs, when the fire gets close to their buttocks and the screaming starts to increase, patrons throw beer at the flames to extinguish them. Typically, it is like a rite of baptism that everyone in a team or group will participate in both to gain acceptance and to strengthen ties by the age-old adage of shared absurdity[8]. 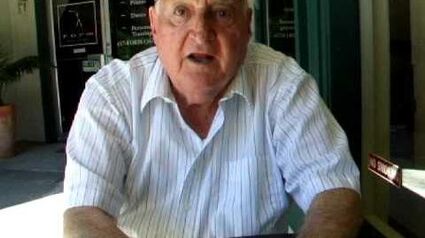 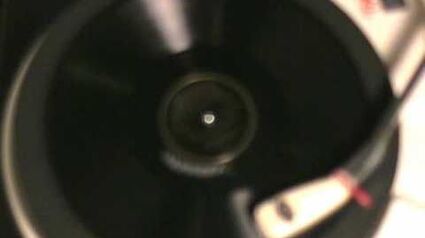 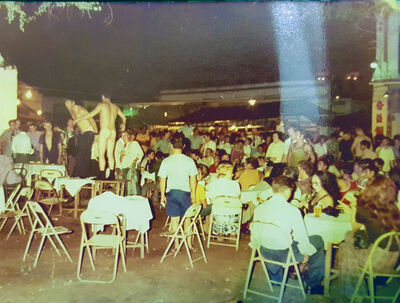 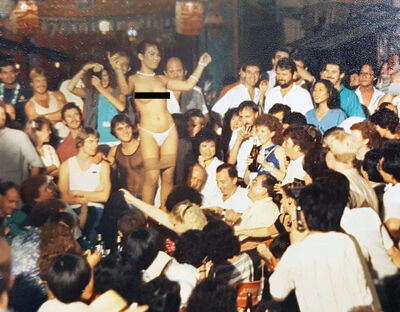 Recreation of dance in Bugis Street (the movie)[] 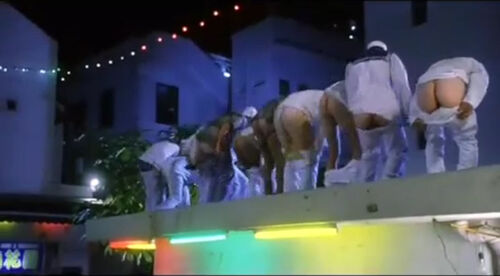 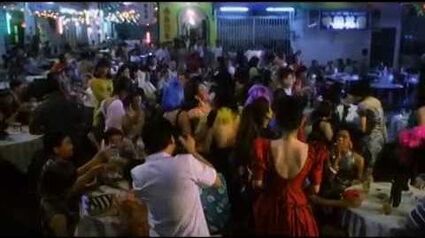