Encouraged by the success of the inaugural Pink Dot event in 2009, the organisers decided to hold a second LGBT pride gathering in 2010. The theme for that year was "Focusing on our families".

New celebrity ambassadors, Adrian Pang, Tan Kheng Hua and DJ Big Kid were invited to make the announcement in one of the campaign videos [1],[2] and to host the gathering on the final day. 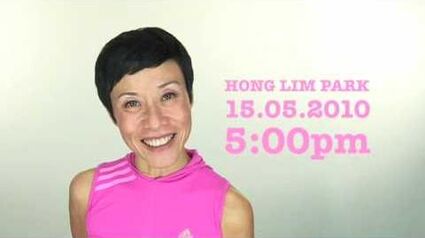 In line with the family theme, a series of four videos featuring true-life accounts of LGBT Singaporeans in strong cohesive families was produced[3],[4],[5],[6],[7]. 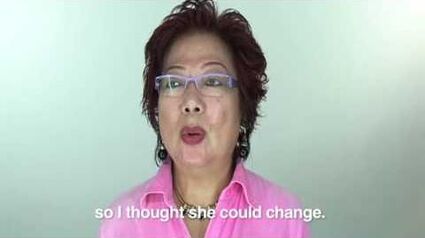 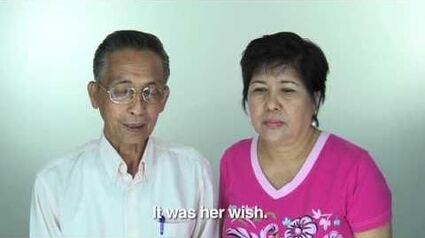 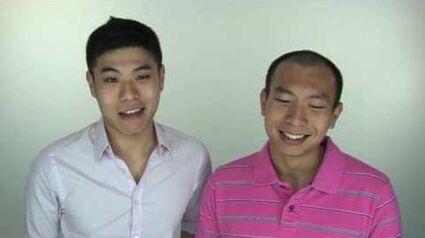 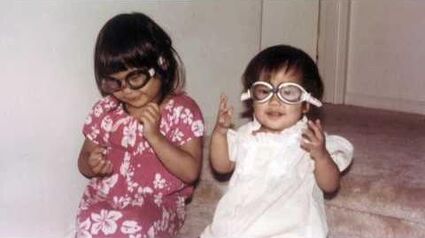 Pink Dot 2010 was held at Speakers' Corner, Hong Lim Park on Saturday, 15 May at 5 pm[8]. Another record turnout of 4,000 people was achieved[9]. Celebrity ambassadors Adrian Pang, Tan Kheng Hua and DJ Big Kid hosted the event which featured multicultural and multiracial performances. It culminated in the formation of a pink heart shape followed by the signature Pink Dot, while participants sang the Ben E. King hit, "Stand by me". 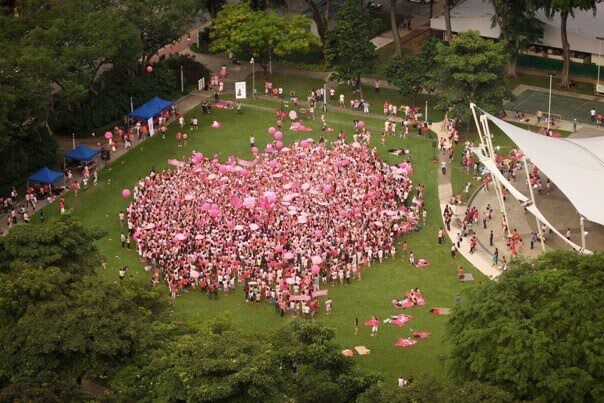 For the first time, the event received video coverage from the local media, namely, Channel News Asia. The Sunday Times also carried an article with a large photograph of the event[10]. Again, there was widespread interest in the international media[11],[12]. 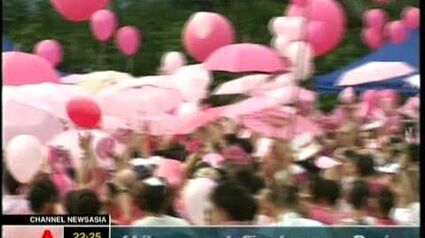 The reportage was of historical significance as it was the first time that local television used the phrase "lesbian, gay, bisexual and transgender Singaporeans".