I hope you can use this enhanced photo of me at Hong Lim Park, the one which I like best of all the photos you sent me: 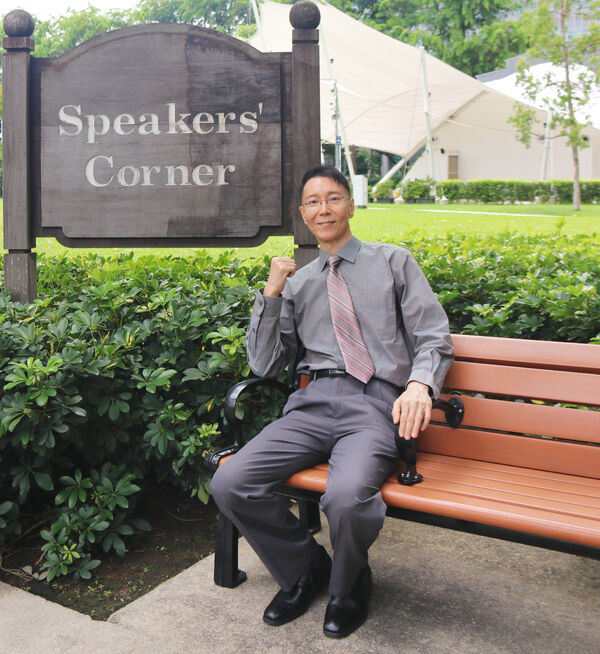 Info I left out during the interviewEdit

During the interview, in response to the question about what it was like being openly gay in the 1970s, I said that no one in Singapore was out about his or her sexual orientation to the general public until 1993 when artist Tan Peng came out in The Straits Times.

However, on a smaller but no less important scale, there were many Singaporeans who were out to their families, friends, colleagues and acquaintances. I only could be progressively out at this level after I discovered the existence of a gay community in Singapore, beginning at Hong Lim Park, in the early 1980s. Fortunately for me, my parents were nominal Buddhists, which for many Singaporeans would mean subscribing to a syncretism of Buddhism, Daoism and Confucianism. As such, I did not have to grapple with potential parental homophobia arising from religion. In Buddhism, individuals are sentient beings who may be reborn male, female or anywhere along the spectrum of gender identity. Therefore, sexual orientation and gender identity not crucial considerations as it is sexual misconduct by any gender that is an impediment to achieving enlightenment and liberation from the endless cycle of birth, death and suffering brought about by desire and attachment. The symbol of Daoism, the tai ji tu, not only depicts the Yin and Yang halves, but also a spot of Yin in Yang and vice versa. This shows its belief in the duality of gender in each individual and is borne out by medical science - males also produce female hormones (oestrogen and progesterone) and conversely females also produce testosterone. In religious Daoism, there even exists a deity that caters to gay people, the Rabbit God or Hu Tian Bao, whose temples are found in Southern China and Taiwan.

Confucianism does not mention anything derogatory about homosexuality as it is concerned mainly with sociopolitical conduct. In fact, the strong bonds of brotherhood it extols may facilitate the development of intimacy between men. It is only the saying by Mencius - 不孝有三，無後為大 (There are three unfilial acts: the greatest of these is the failure to produce an heir) that may be construed as not helpful to the LGBT movement because it necessitates members of society getting married to partners of the opposite sex and to produce children. However, with advances in technology, it is now possible for gay couples to beget progeny via artificial insemination and surrogacy and fulfill their Confucian obligations.

With this ideological background, my parents were always welcoming of whomever I brought home. My then boyfriend even stayed with them while I was in London studying for my PhD and I suspect they loved him more that they did me because he helped them with many household chores which I rarely ever did.

Regarding my social circle, after I discovered the existence of a gay community in Singapore, I gradually grew more distant from my heterosexual friends. I was not all that close to them to begin with and had less time for them after I commenced working life. This was when I started to interact almost exclusively with gay friends and allies. Therefore, being out is such a social milieu was not an issue. I had felt that living in a heterosexual environment with its inherent values was like inhabiting The Matrix - you felt that there was something not quite right with the world but could not put your finger on it. The perceived reality did not gel with what you were feeling inside. Immersing myself in a completely gay world was thus immensely liberating.

In response to the question on what advice I would give to the younger generation, I neglected to offer the caveat that one should only come out when it is appropriate to one's situation and each individual has to decide when the time is right for him/herself. There are some professions such as teaching, the military or conservative ones like banking, where coming out is not tolerated and may result in a glass ceiling or even the risk of dismissal. A gay teacher at Raffles Institution, Otto Fong, was compelled by the Ministry of Education to remove a blog post in 2007 in which he came out to his students. It has zero tolerance for educators being openly gay and advocating LGBT rights as it regards them as role models. Others have been subjected to family violence and thrown out of their homes. As such, each person's situation is unique and he/she has to weigh the situation very carefully before making the decision to come out. 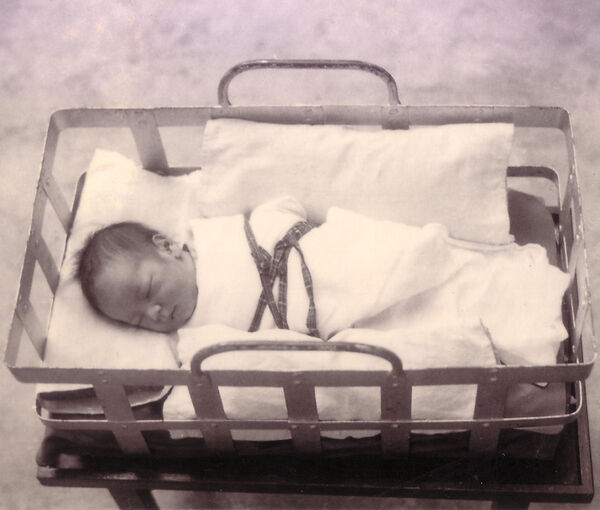 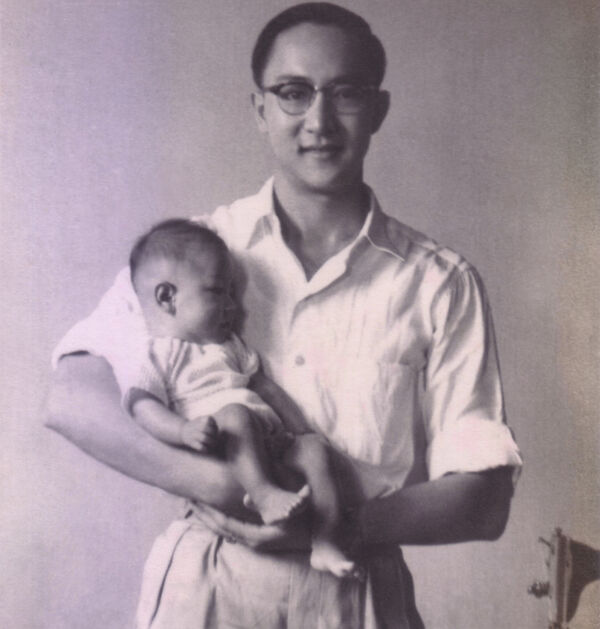 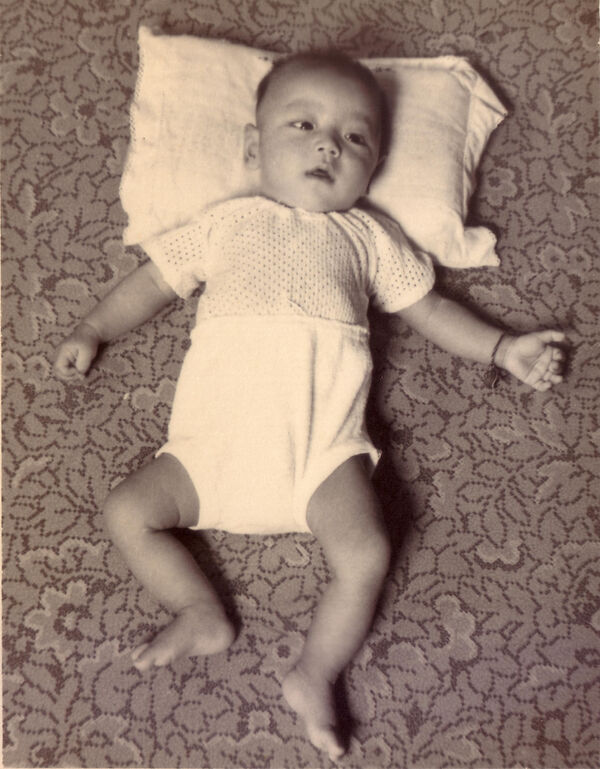 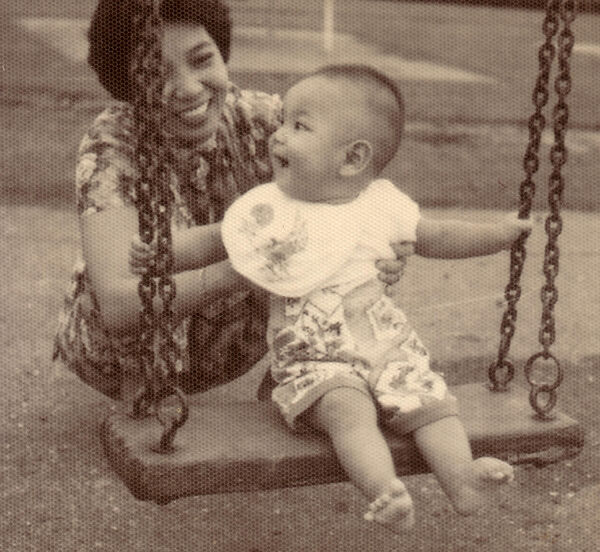 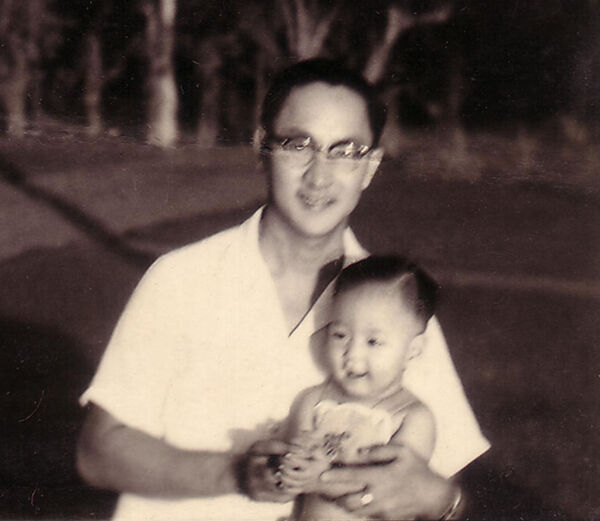 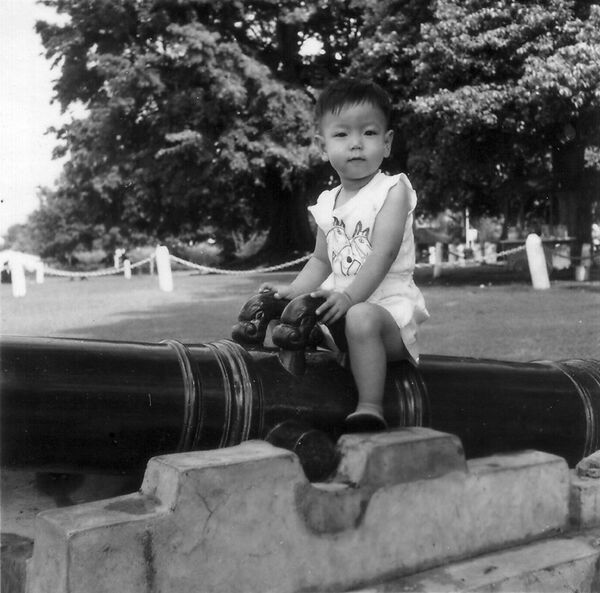 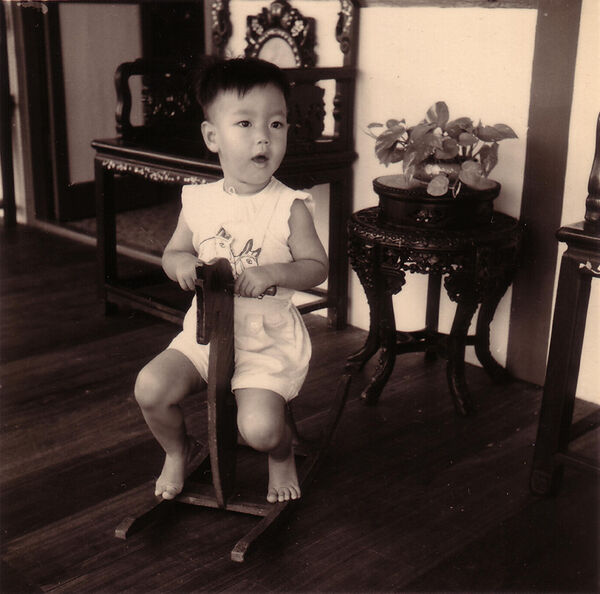 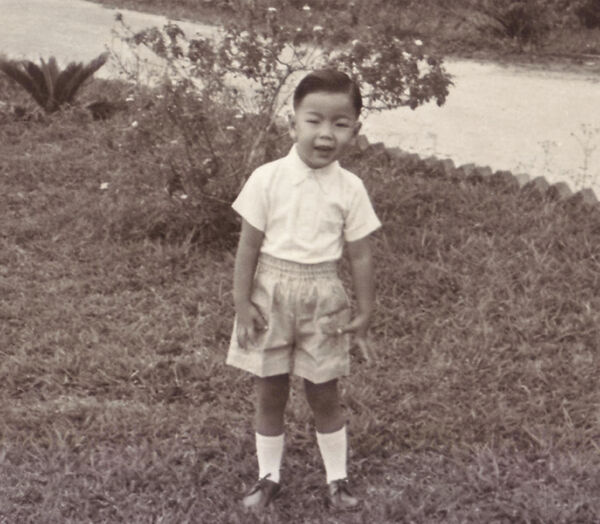 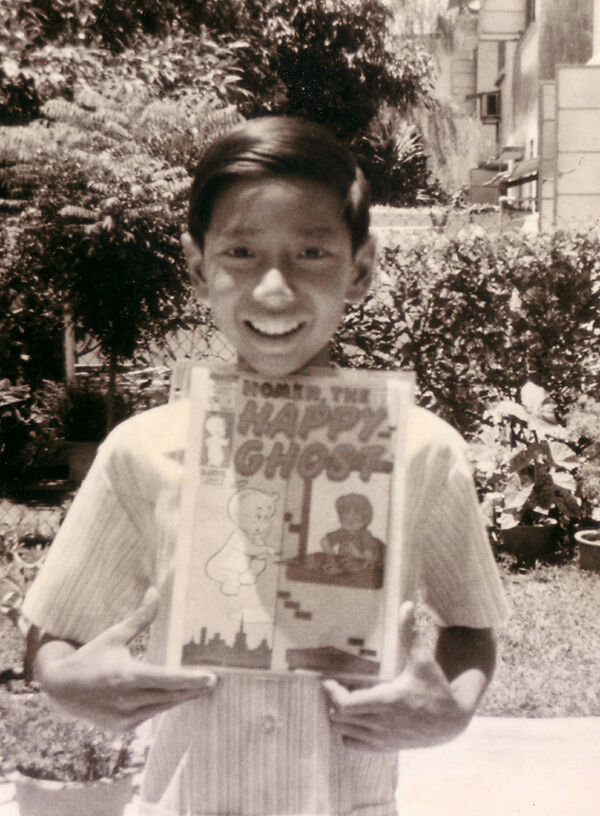 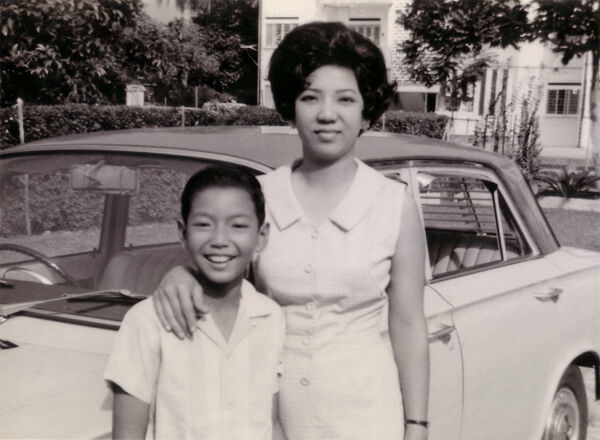 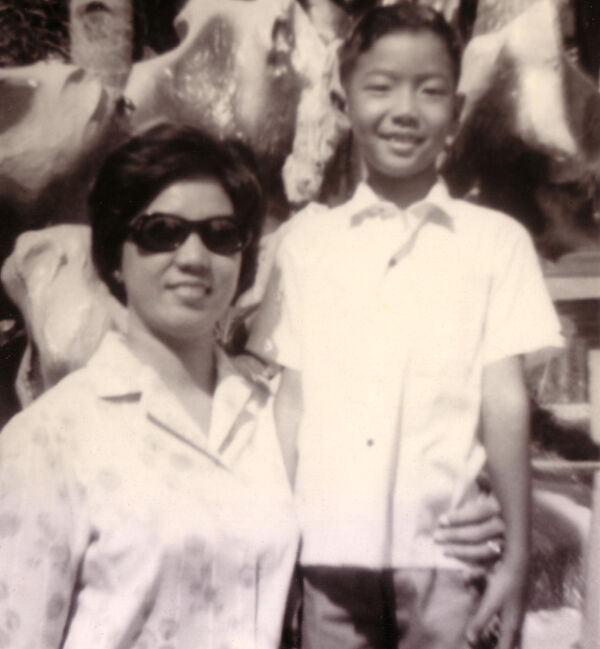 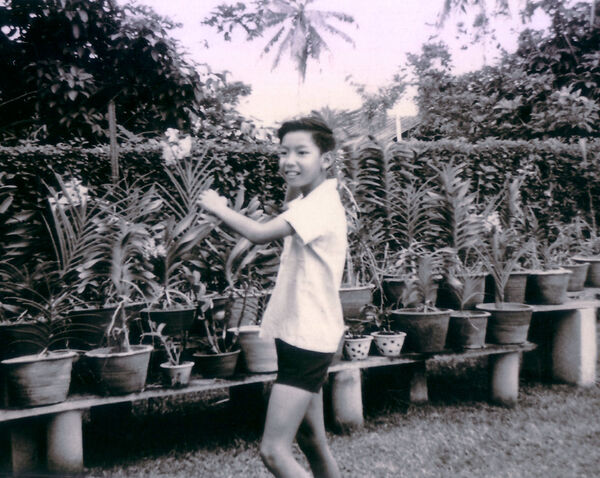 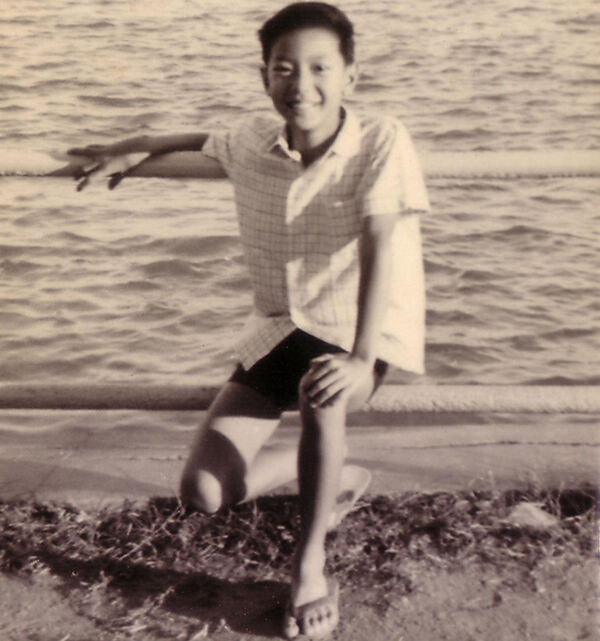 At home with my dog Ruff, a mongrel my family adopted: 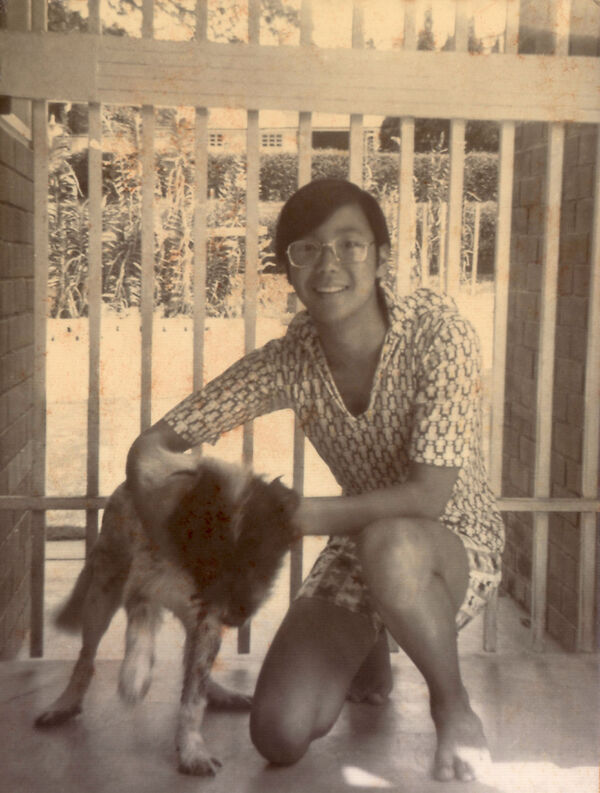 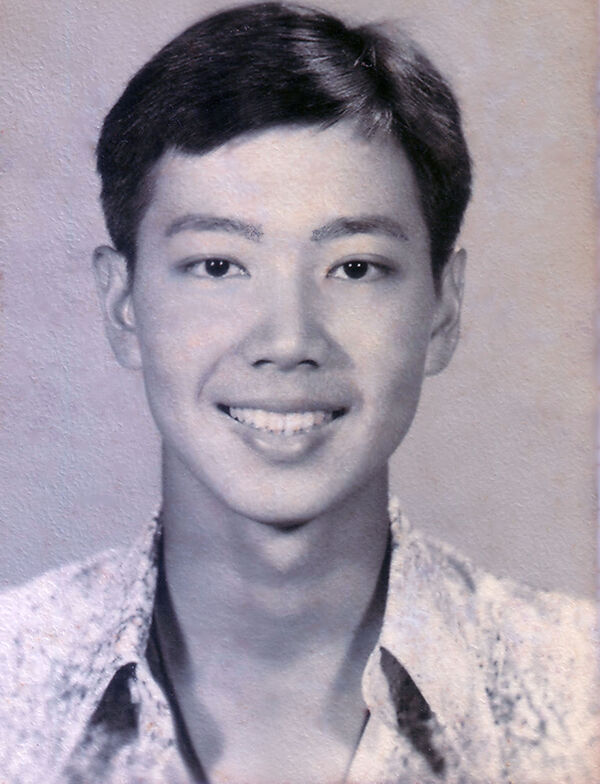 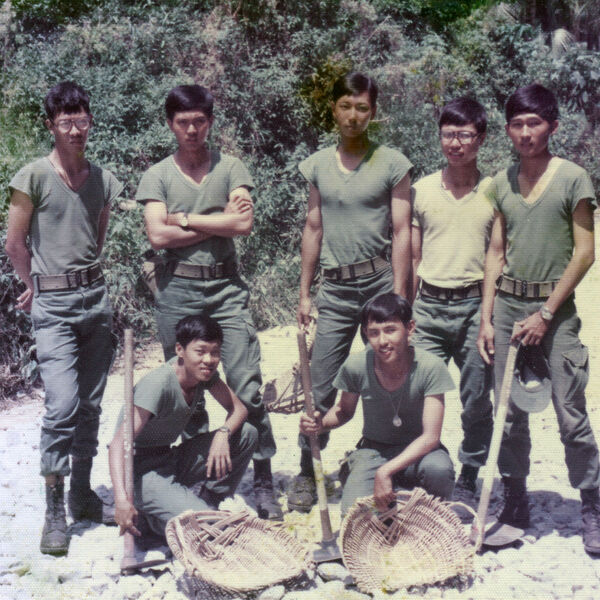 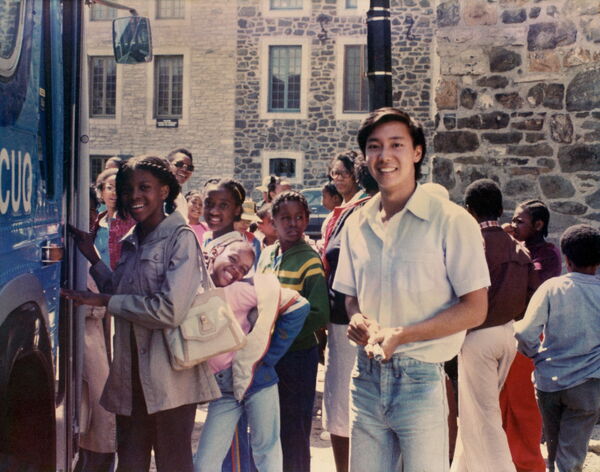 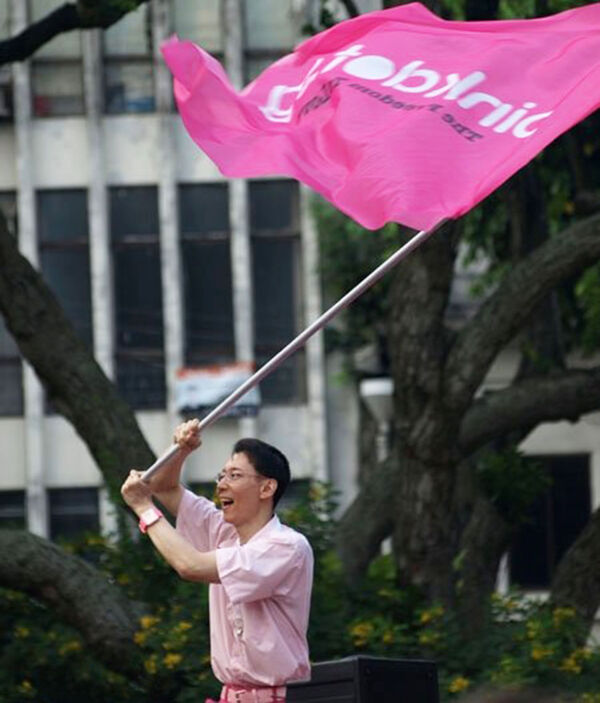 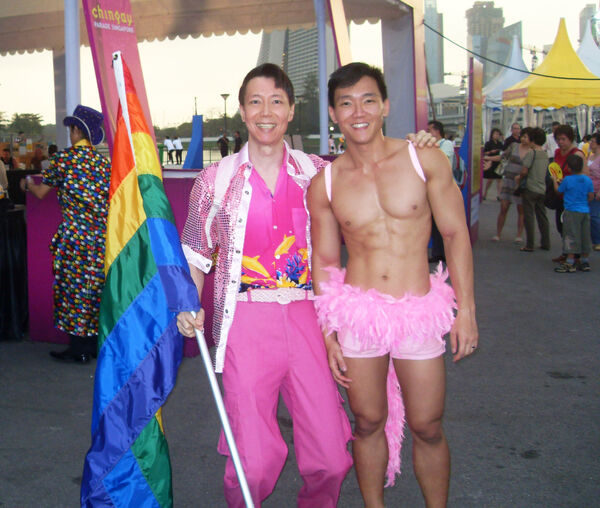 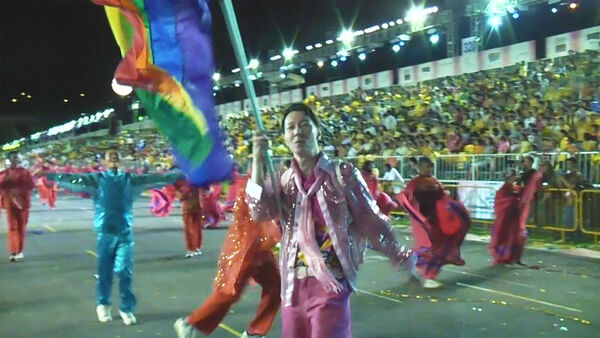 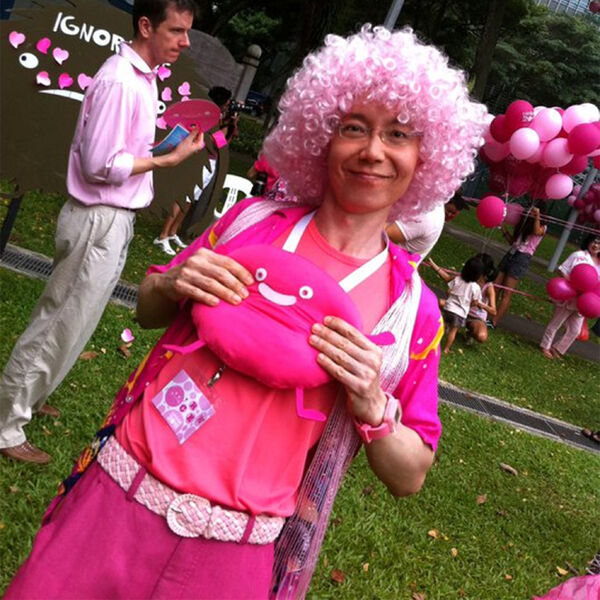 With the Pink Dot organising committeee at Pink Dot 2018Edit 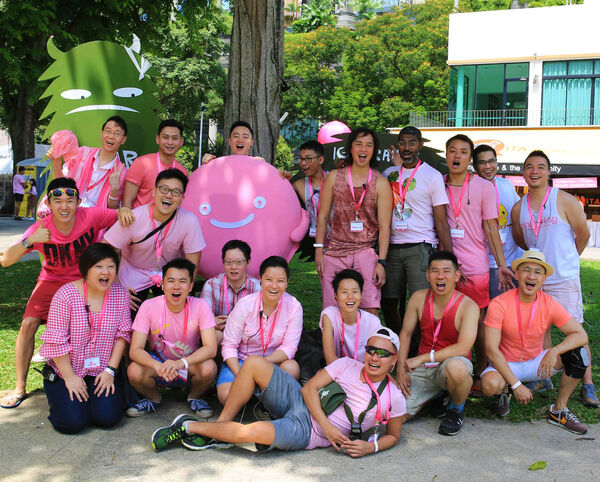 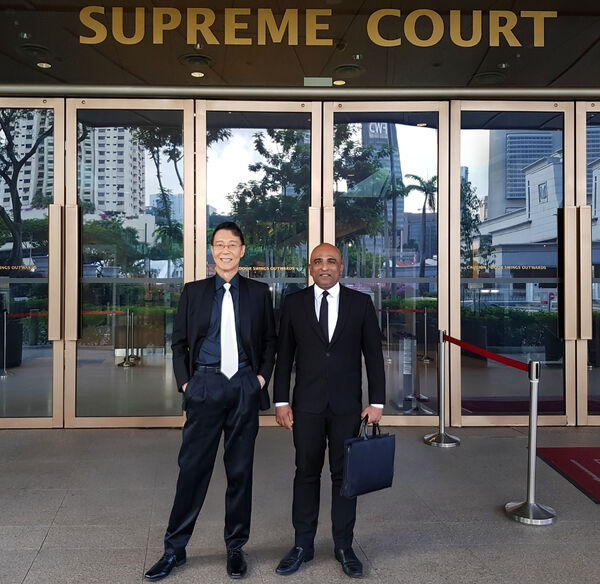 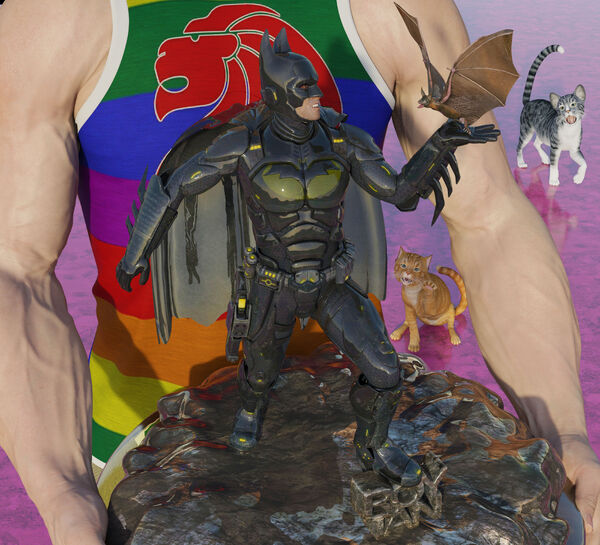 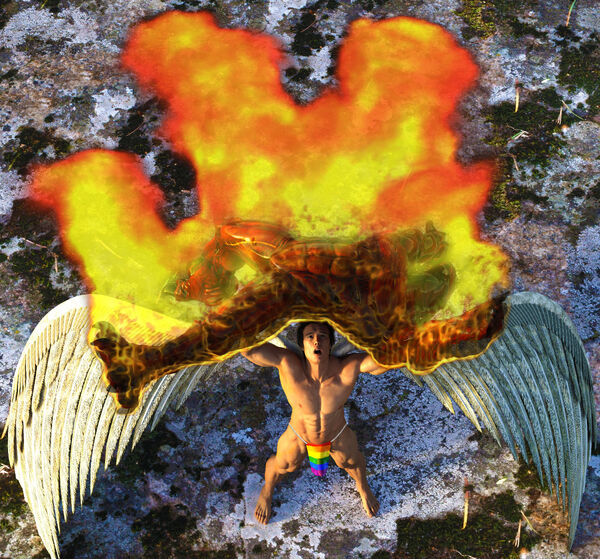 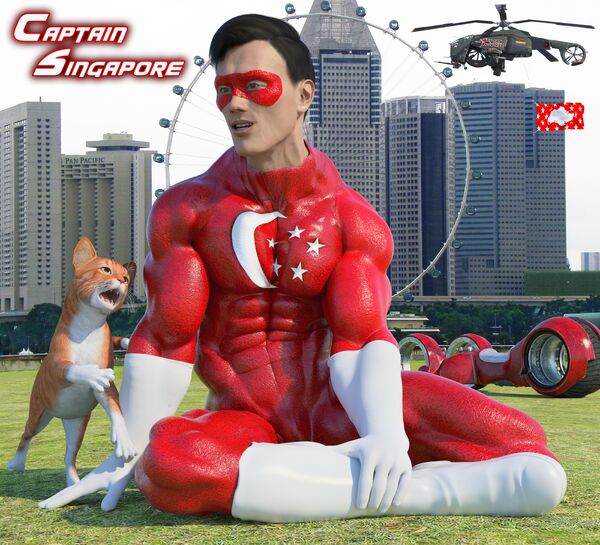 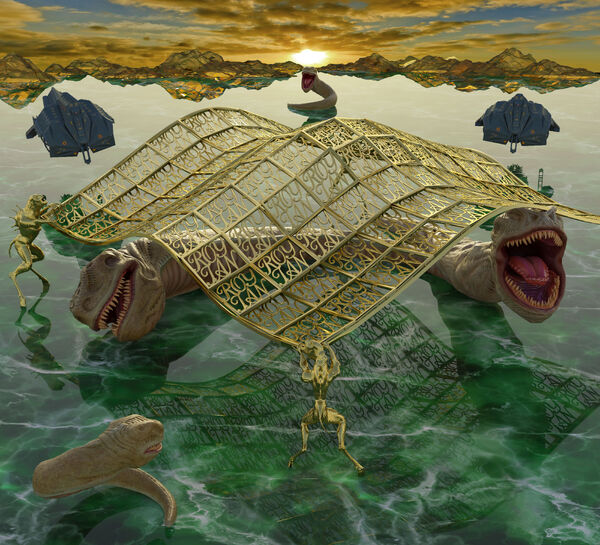 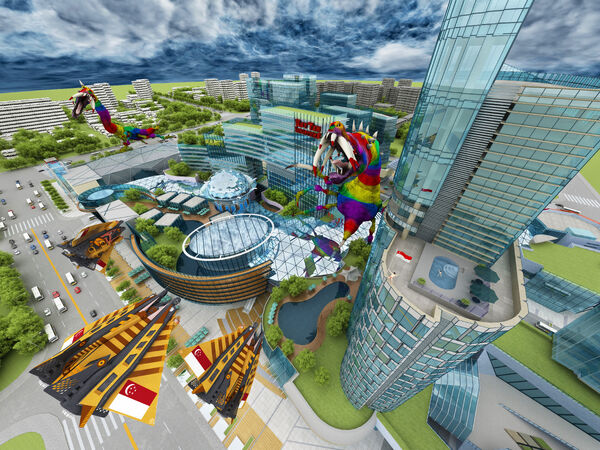 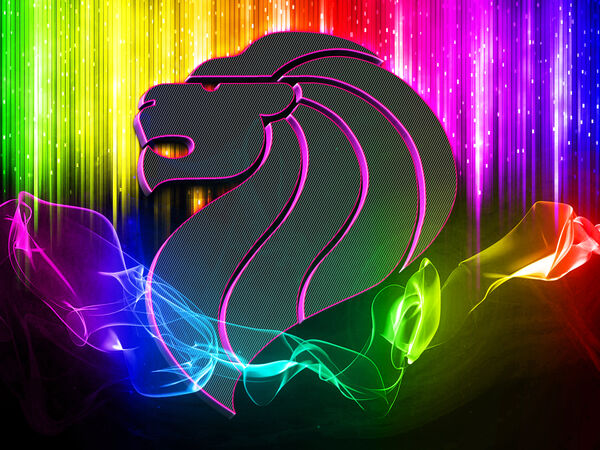 Retrieved from "https://the-singapore-lgbt-encyclopaedia.wikia.org/wiki/R._T._Project?oldid=31078"
Community content is available under CC-BY-SA unless otherwise noted.