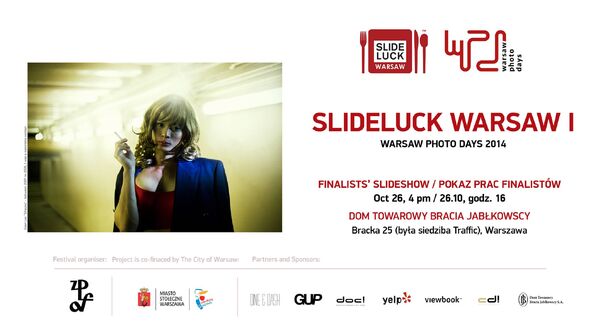 Sean Lee (born 1985) is a Singapore-based photographer who was one of the photographers selected for Slideluck Warsaw in October 2014, with his project “Shauna”.

Between 2007 and 2009, Lee created a female persona based on himself named Shauna. The work began in the red light district in Siem Reap, where there was a large transgender community. Every bar was a set and the streets were the stage.