See Mun Wah (史文华) is a Singaporean Chinese who was born in 1931 and who grew up and was educated in one of the Chinese schools in the Bugis Street area. His interest in photography led him to shoot pictures of the vicinity and people and preserve them for posterity. 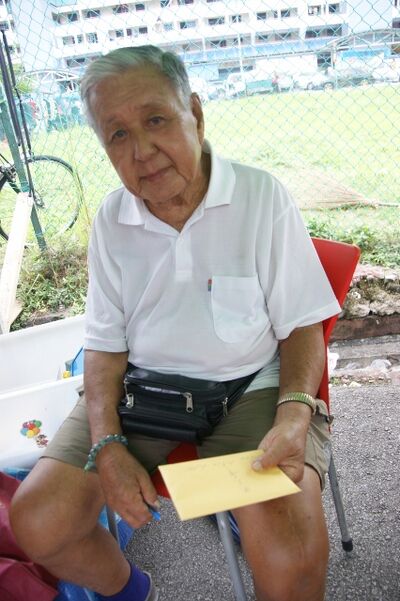 He has an extensive collection of photos of the transwomen of the Bugis Street of the era from the 1950s to the 1980s, as well as of the sailors who were preparing for the "Dance of the Flaming Arseholes". He also photographed roadside scenes of the food stalls, vendors and customers there and casual daytime activities. See, who is a lifetime member of the Singapore Photographic Society (SPS), used to shoot with a Polaroid as well as SLR cameras and develop his own darkroom prints. He is a polite and well spoken elderly man with many stories to tell. 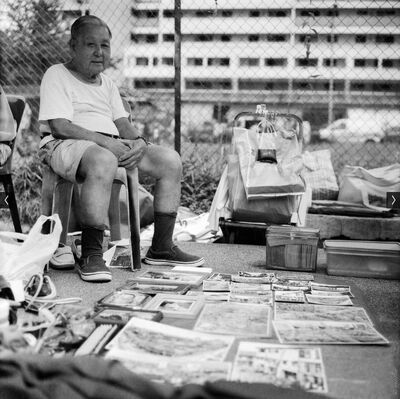 When he reached his 70s in the 1990s, he seldom shot photographs but loved to spend his time developing and selling the images of those sites in the Bugis Street vicinity that were demolished. He began selling some odd items that he collected when he was young as well as his personal items like old camera books and magazines. Subsequently, he sold black and white as well as coloured photographs in different formats at the Thieves' Market along Sungei Road as well as in his home, at prices ranging from 50 cents to $2 each.

In 2013, See was featured in Channel 8's production of the history and redevelopment of Bugis Street, explaining the origin of its name: 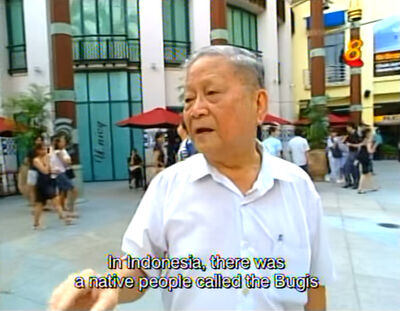 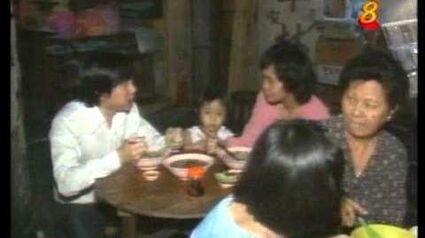 In his mid-80s, he suffered from osteoarthritis, could not walk properly and was admitted to hospital several times. He fell down a few time but fortunately recovered after a few months of treatment and was still able to walk. Owing to safety concerns, he moved to stay with his sister at Mei Ling Street in 2014.